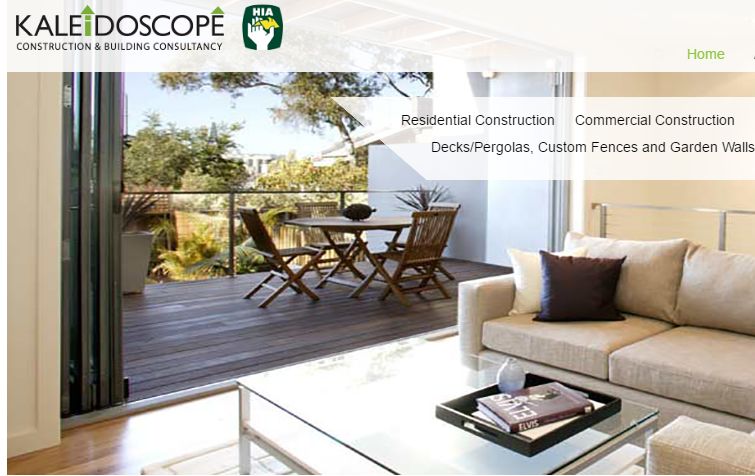 The brief for our Sydney Construction Company

Demolitions & Rebuild – knock downs are back in fashion

The diversity of landscapes and climatic conditions across Australia and New Zealand not only has a huge impact on our lifestyles, but also acts upon our psyches in subtle ways. It helps to define our sense of ‘home’ – whether that be the tropical beaches of Northern Queensland, the bustling metropolitan centres such as Sydney and Melbourne, or the remote alpine regions of New Zealand’s South Island. But it’s not just the natural landscape that enters our psyches and says ‘you belong here’.

Consider the impact that our architectural landscape plays in creating our sense of place. What could be more fundamental to our sense of who we are and where we come from than the homes we choose to build and live in? In Australia, brick homes have been the norm in most parts of the country, while in New Zealand, weatherboard homes have historically been the quintessential residential style.

Of course, a wide variety of other ‘imported’ architectural styles have had their periods of popularity – most notably in recent years it’s been the ‘Mediterranean look’. Originally intended to make a statement of difference, in some areas that look has now become almost ‘standard’ and, while the style may suit regions with a ‘Med-like’ climate, in less gentle climes it’s now increasingly seen as misplaced. Today, there is a growing recognition among architects, builders and enlightened homeowners, that good design is not something that can be appropriated, but rather, is something that should evolve in response to our own landscapes, climates and lifestyles.

The existing three-bedroom house is semi-detached and has an old style rear -with the service rooms currently positioned between the living areas and the back courtyard. Archicentre, the home advisory service of the Australian Institute of Architects, asked Roger Barrett of Barrett Pinet Architecture to open up the home to the rear and maximise the relationship between indoors and out.

The design
The home has no off-street parking, so there is an upper limit in sale price after renovation. That said, architect Roger Barrett maintains that the house can still comfortably take a “careful investment” in new works without over-capitalising the property. The renovations will substantially improve the home for its new occupants.

The proposed design rearranges the rooms at the rear of the house to give better access between the living area and courtyard by demolishing the existing kitchen, laundry, WC and bathroom and re-aligning the rear wall.

New folding doors to the rear would allow the living space to be completely opened to the courtyard for a more contemporary indoor/outdoor lifestyle. The bathroom, WC and laundry meanwhile would be more conveniently located near the bedrooms. The courtyard would be tiled. Skylights would be placed over the new living area, as well as over the attic.

What Scyon™ products could be used?
Secura™ wet area flooring for the new bathrooms (and even under tiles in the kitchen). Read more about it here.